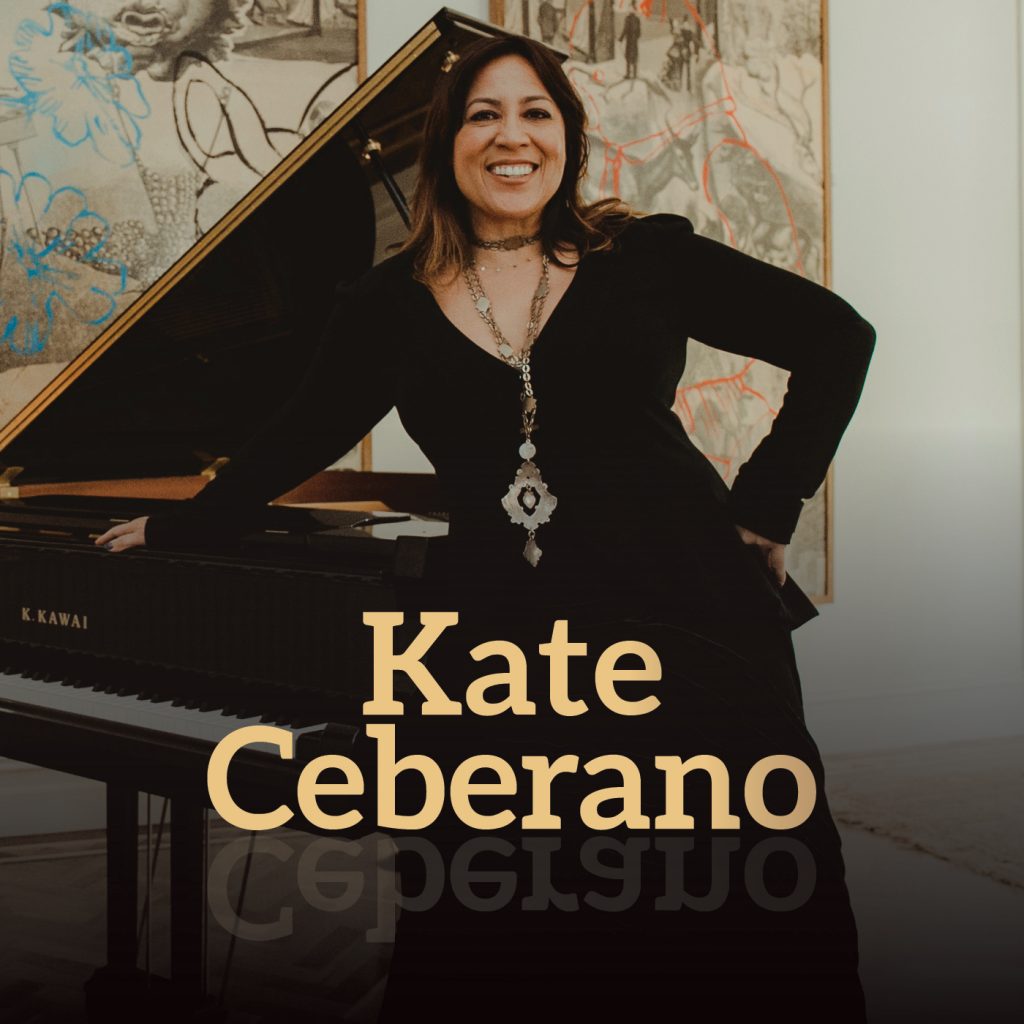 New Date: This event was rescheduled from Friday 27 May – existing ticketholders will be contacted

Barely drawing breath since, Kate’s racked up 28 albums over 35 years whilst effortlessly moving around genres. 13 X Platinum status, 8 X Gold, 3 x ARIA awards and 7 nominations for Best Female Artist, Kate is Australian entertainment royalty.  She performed across the country in the legendary Australian Made tour with INXS, Barnesy & Divinyls, starred in Jesus Christ Superstar with John Farnham, had her own hit tonight show ‘Kate Ceberano & Friends’ on the ABC TV, won Dancing With The Stars, awarded an Order of Australia for services to arts and charity (2017), first Australian woman inducted into the Australian Songwriters Association (ASA) Hall of Fame in 2014, just to name a few of her milestones.

Kate Ceberano is a creative tour-de-force and the voice of a generation.