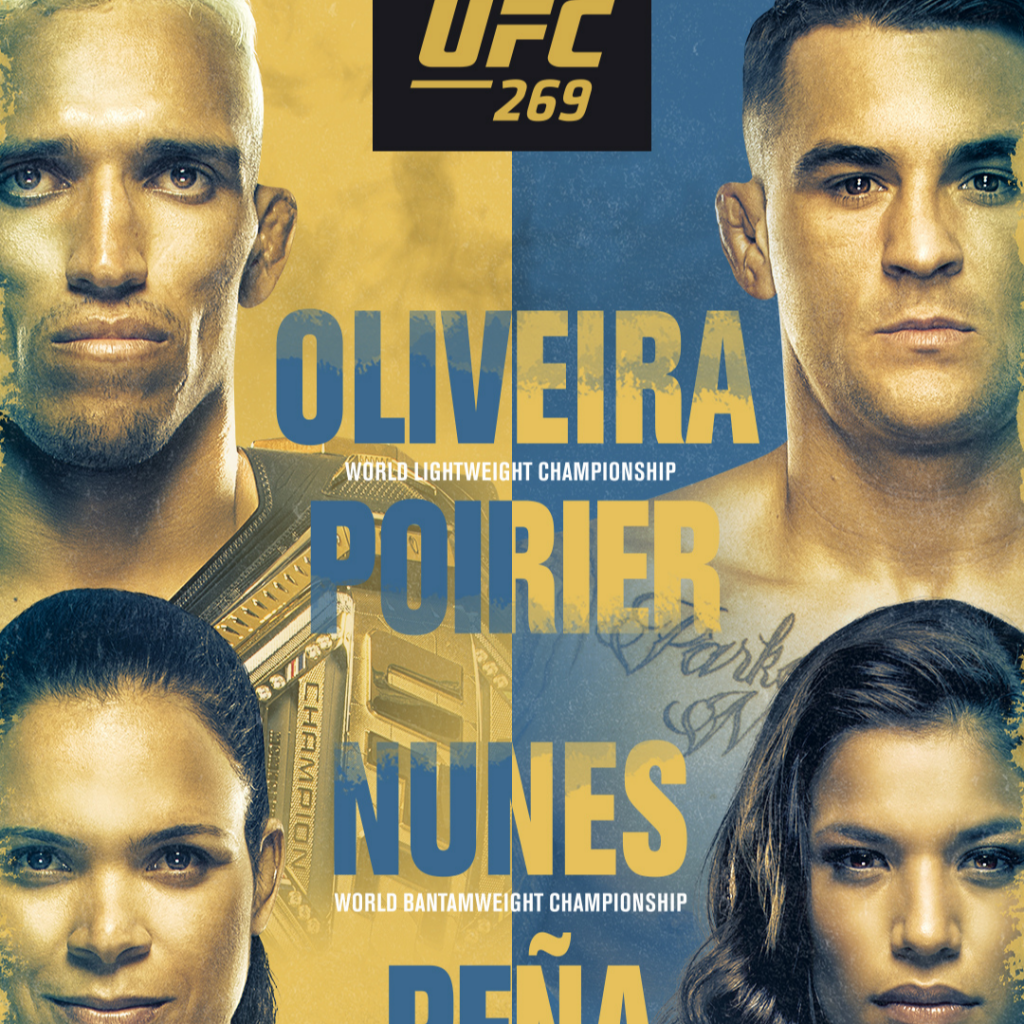 Come watch the fight LIVE on the big screen at Norths.