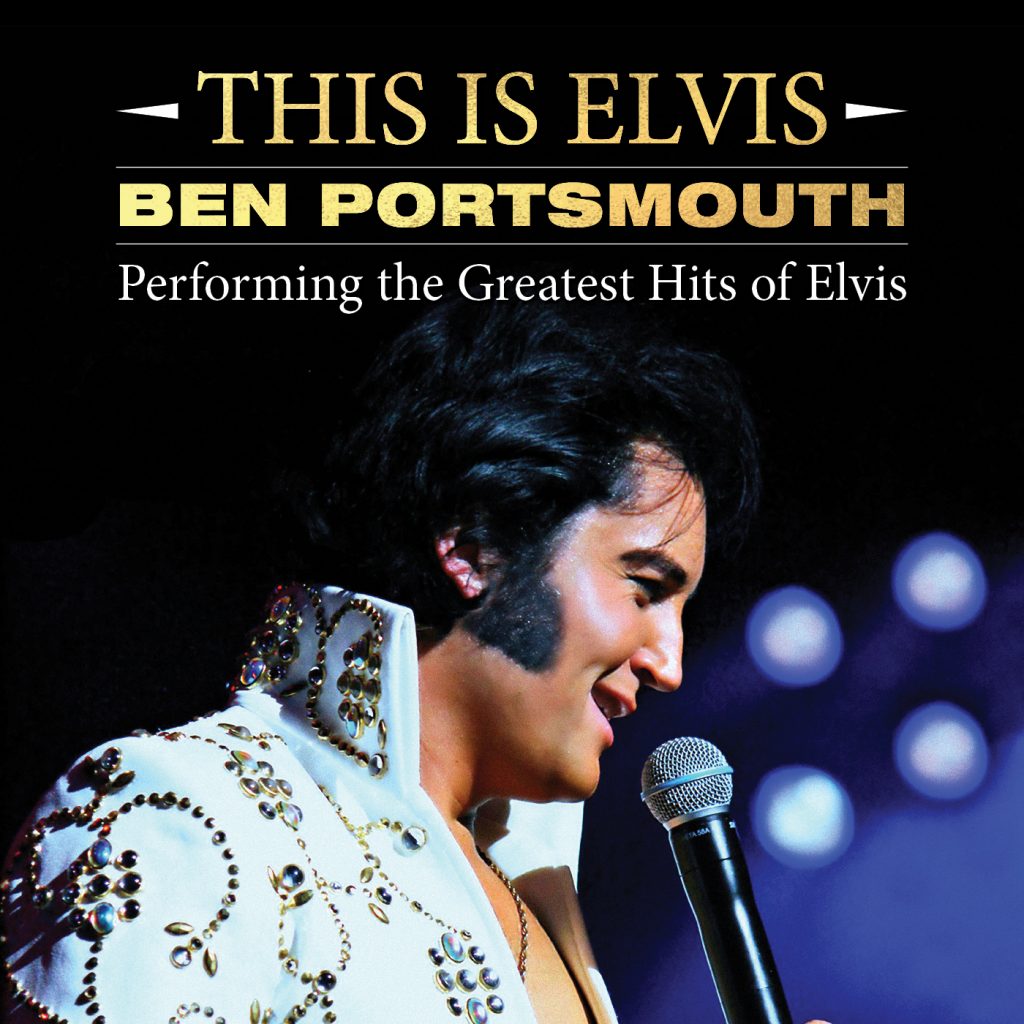 POSTPONED: This is Elvis – Ben Portsmouth

THIS SHOW HAS BEEN POSTPONED: NEW DATE TO BE CONFIRMED ON MONDAY 8 AUGUST

Returns to Australia in August 2022

Ben Portsmouth is undoubtedly the best Elvis tribute artist in the world. In August 2012, Ben Portsmouth made history when he won the Elvis Presley Enterprises “Ultimate Elvis Tribute Artist Contest” in Memphis, Tennessee, crowning Ben as the “Worldwide Ultimate Elvis Tribute Artist”, the only artist from outside the USA to win this prestigious title since its inception in 2007.

Ben will return to Australia in August 2022 and will commemorate the 45th Anniversary since the death of Elvis Presley with a special tour of Australia.

Ben is a multi-talented musician, singer and songwriter. His father was an avid Elvis fan and Ben grew up on a diet of Elvis songs. Having honed his musical talent Ben started his journey as an Elvis Tribute Artist in 2005 when he formed the “Taking Care of Elvis” band. Audiences quickly realized that this was someone with a special talent. He looked like Elvis, sang like Elvis and had an on-stage charisma that had audiences believing at times they were watching the King himself.

In February 2013, Ben was invited to perform on David Letterman’s Late Show as part of Elvis Week. Watch the performance here.

Fans from all over the world declare Ben Portsmouth as the closest they have ever seen to Elvis Presley.  Social media forums are overwhelmed with fans demanding his return to their country after sellout national theatre tours.

Regarding refunds for COVID related reasons – refunds will only be considered if the patron can provide adequate evidence from the relevant state health department directing them to isolate on the date of the show (ie. Email or text from health department).