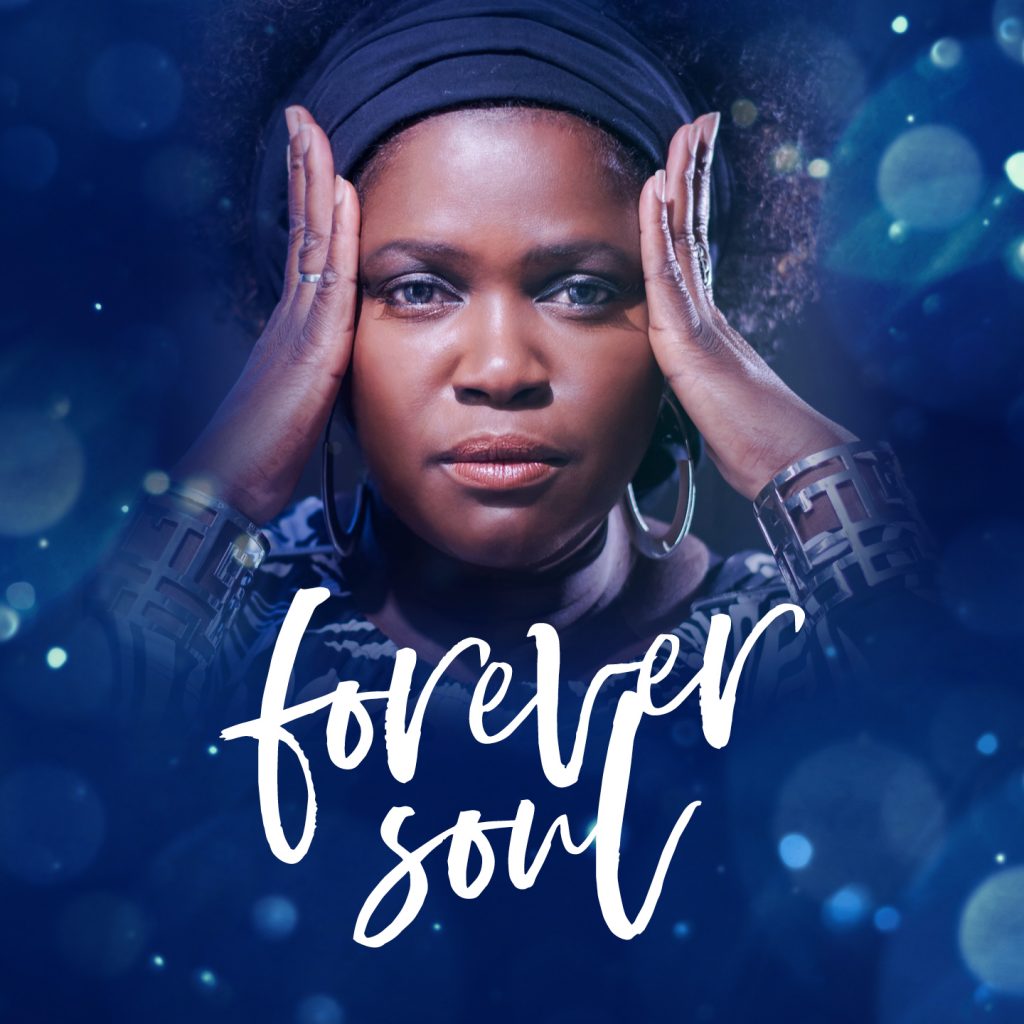 Lisa began singing in that great African American tradition, the gospel church, there was laid the foundation of her soulful singing style. She went on to study voice at The City College of New York where she received a BFA in music. Her debut album was ‘ A Little Piece Of Magic’ for Universal/Polydor, As a singer -songwriter she has sold more than a million records. Strange for someone you’ve probably never heard of until now, but hey, that’s showbiz!

Lisa was an international chart topper in the UK with LOVESTATION’s ‘Soulsation’ CD. American soundtracks compositions include HBO’s ‘Subway Stories’ (directed by Jonathan Demme), ‘Goodnight Moon’ with LAURYN HILL, NATALIE COLE, PATTI LABELLE, BILLY CRYSTAL & SUSAN SARANDON. Lisa’s studio credits include sessions with famed producers Jellybean Benitez (Madonna), Toni C (Whitney), Frank Farion (LaBouche, Milli Vanilli), The Berman Brothers (Amber, Ultra Nate), many more. Her voice can be heard on several top 10 dance tracks all over the world including being “the voice” of LOVESTATION (UK), CLUB X (Germany), and D1 (USA) In Italy she has been the featured vocalist on tour and recordings of ZUCCHERO Sugar Fornaciari for many years and has worked with a range of artist from PAVAROTTI to RAY CHARLES (check out her on Pavarotti and friends). She has also shared the stage with musical greats such as ERIC CLAPTON, JAMES BROWN, DIONNE WARWICK, BRIAN MAY, RANDY CRAWFORD, JOE COCKER, MILES DAVIS, and ANDREA BOCELLI.