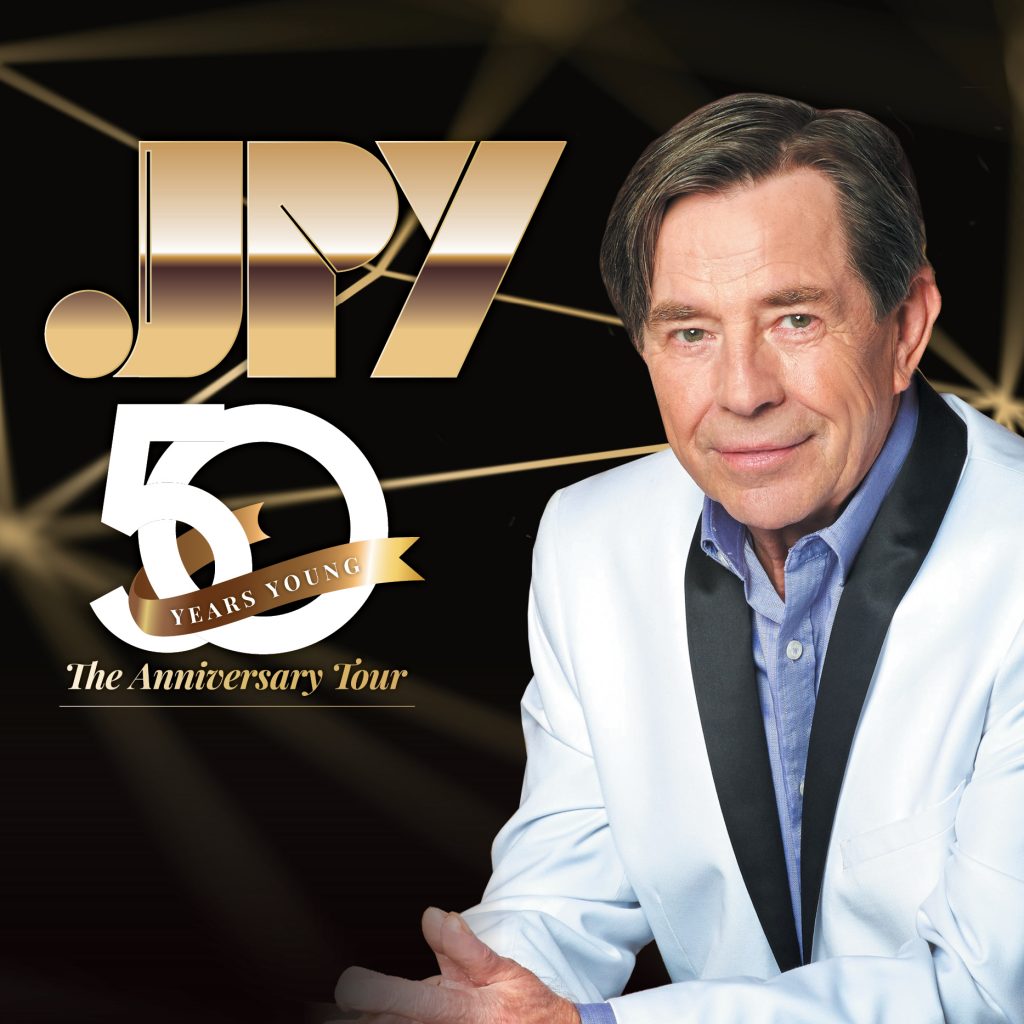 It’s with great regret that we have to announce the postponement of JPY’s 50 Year’s Young show at Norths on Saturday 6 August, 2022.

John was taken to Newcastle’s John Hunter Hospital late on Monday and underwent an emergency procedure. He has been advised by the hospital doctor to take a two-week recovery period.

A new date has been confirmed for Norths on Friday 24 March, 2023

We can’t apologies enough for the inconvenience this may cause our guests, but unfortunately, this is an unexpected interruption to John’s touring schedule and the health and safety of their artists and crew is of paramount importance.

Your tickets will be valid for the new date. You don’t need to do anything, just hold on to your tickets.

If you do require a refund, please contact Norths Reception on 02 9245 3000 who will arrange a refund over the phone.

The 1970’s Australian music scene could have been a whole lot different if it hadn’t been for a “sliding door” moment in the Young family’s emigration out of Scotland.

John’s parents were first offered Canada, but his Mum said an emphatic, NO! After Scotland, I’m not going anywhere cold.

This decision set in motion a career for John Paul Young that now spans 50 years and it’s being celebrated in the JPY 50 Years Young – The Anniversary Tour.

Just imagine if Simon Napier Bell hadn’t been able to invite John to sing on Pasadena, which later linked him with Harry Vanda & George Young to record Love is in the Air, Yesterday’s Hero, I Hate the Music and a myriad of other hits. Australian music owes a lot to John’s Mum and her insistence for a life in warmer climes.

JPY 50 Years Young – The Anniversary Tour, will take you on that journey in songs and stories from Glasgow, Scotland to the shores of Australia and back around the world again, as John performs the songs that brought him national and international stardom.

John Paul Young is one of the most iconic artist in Australian music’s history, with over 4 million worldwide album sales and numerous awards which garnered him an induction into the ARIA Hall of Fame in 2009. In 2012 John received an Order of Australia (OAM) for his services to charity and the music industry.

From John’s first release with Pasadena, in 1972, he then went on to become the un-official co-presenter alongside Molly Meldrum on ABC TV’s Countdown and to the present day he has been a constant presence on the live music scene, in theatre with roles in the original Jesus Christ Superstar, Shout – The Johnny O’Keefe Story, Leader of the Pack – The Ellie Greenwich Story and most recently, Grease, The Musical. A stint in radio at NEWFM Newcastle, saw him top the rating in Breakfast, Mornings and Afternoon timeslots. And, he’s still the reigning King of Pop, since he was the last to receive the crown in 1978.

The Allstar Band features Warren “The Pig” Morgan, a founding member of The Allstar Band, who cut his teeth in the original Aztecs and who has been with John since the beginning and has been joined over the years by Greg Plimmer (Drums), Michael “China” Walker (Keyboards & Guitar), Paul Kirtley (percussion), Donnie Whitworth (Bass) and rejoining the band after 34 years and an ongoing successful solo career is, Floyd Vincent (aka Greg Patterson) on guitar.

At this point we would like to pay tribute to our brother in arms, Ronnie “Rockwell T James” Peel, the other founding member of The Allstar Band, who we lost earlier this year and also, great thanks for many years of devoted service to Juan Gonzales, who has set his sights on returning to the Philippines to endure a semi-retirement of sun, sea and endless cocktails.