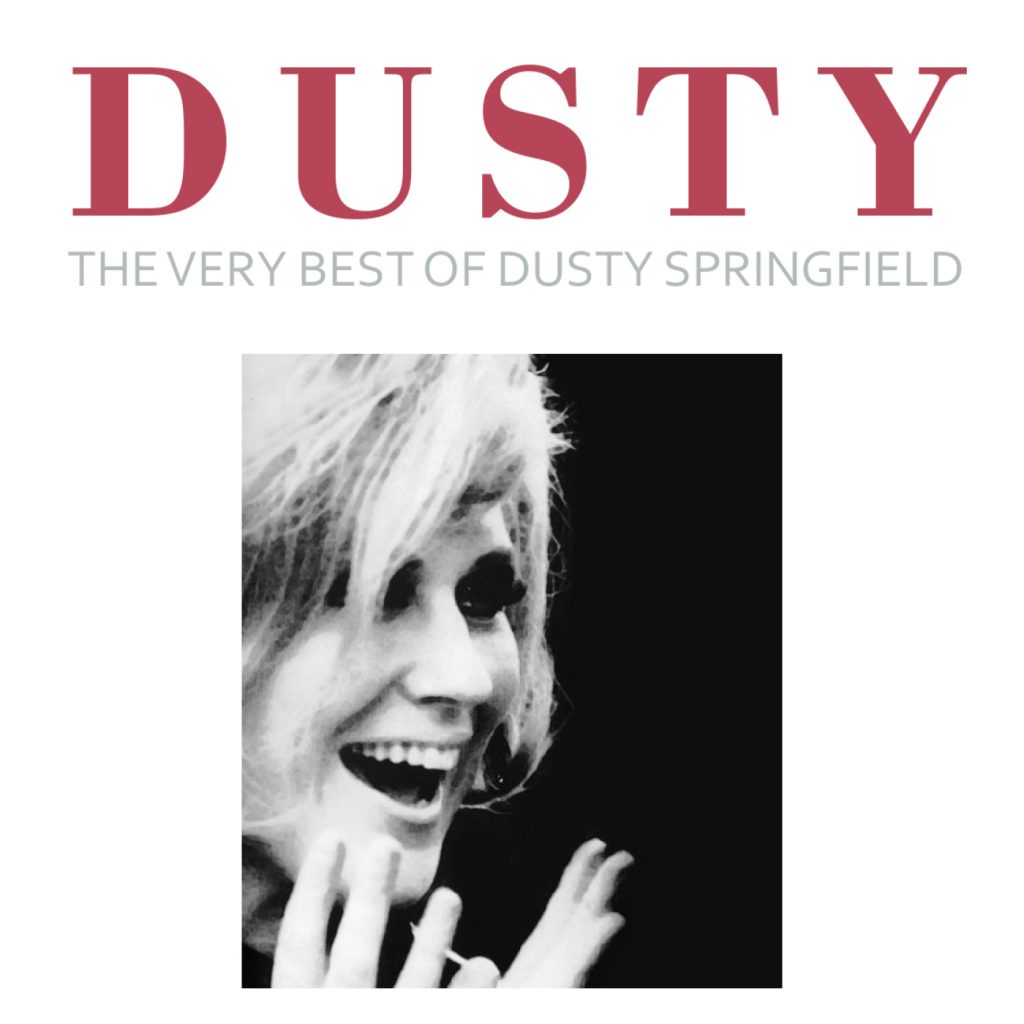 Dusty The Concert was incepted in 2010 off the back of the hugely successful musical production Dusty: The Original Pop Diva. This production has had 4 sell out tours (2010, 2012, 2014 & 2015) featuring Tamsin Carroll, Deni Hines, & the Award Winning Monique Montez. After 5 years we’re bringing this amazing 8 piece band show back to life for another tour of Australia.

This is a concert celebrating Dusty Springfields’ musical achievements, hit songs, life stories and impact she had around the world during the era of Black & White Soul. Monique Montez has wowed audiences in the last 2 productions for Dusty In Concert and has since racked up a number of marquee awards for her stellar live performances. She has performed lead roles in productions such as ‘Saturday Night Fever’, ‘We Will Rock You’, ‘Dusty’ and ‘Fiddler On The Roof’. Most recently, Monique has played the role of Daniella in the sellout season of ‘In the Heights’ at the Sydney Opera House. Channel Seven’s “All Together Now” saw Monique as one the “100” judges, of which she was a feature artist.

Other television credits include All Saints✓ Good Morning Australia✓ Fresh The Footy Show, Mornings with Kerri-Anne, Carols in the Domain and Foxtel’s Channel V.

Dusty The Concert is a 2 hour hit factory in full costume, backed by the Springfield band who are also some of the most in-demand Musicians in Australia. Featuring songs such as “All I See Is You”, “Son Of A Preacher Man”, “I Only Want To Be With You”, “24 Hours From Tulsa”, “You Don’t Have To Say You Love Me”, “I Just Don’t Know What To Do With Myself”, “Wishin’ & Hopin’, “Stay A While” and any more. Whilst there’s been many Dusty Springfield shows around the country, THIS IS THE ONE, that everyone has and wants to see!