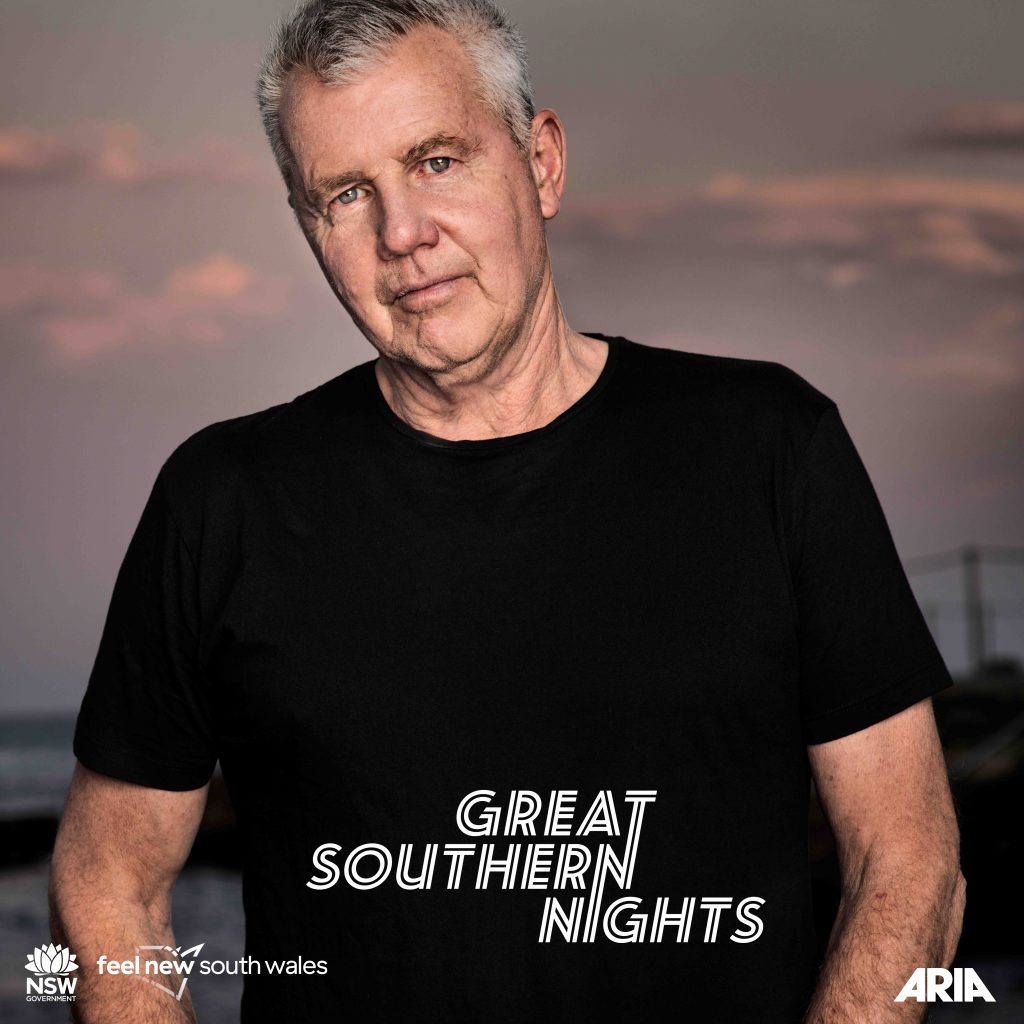 Daryl Braithwaite is an iconic Australian singer/songwriter and ARIA Hall Of Fame Inductee. As the front man and vocalist for 1970’s band Sherbet, Braithwaite rode a wave of local and international success with songs such as Howzat and Summer Love propelling the band the band to superstar status. Braithwaite went on to embark on a highly successful solo career which included a #1 ARIA Album Chart for his album Edge (1988) featuring the hit singles As The Days Go By and One Summer. Braithwaite’s 1990 follow up album Rise included the single The Horses which reached #1 on the ARIA Singles Chart and to this day remains an anthem for generations of Australians. In 2020, Braithwaite joined a host of local and international artists to perform at Fire Fight Australia, Concert For National Bushfire Relief in front of an audience in excess of 70,000 at Sydney’s ANZ Stadium.